Onwards and Upwards: The Story of Ghana’s Pioneer Female Physician

Onwards and Upwards: The Story of Ghana’s Pioneer Female Physician

On a warm day in Accra in 1947, Susan Ofori-Atta stepped off a plane having returned to the Gold Coast from Edinburgh University Medical School. Among her belongings was a medical degree. She had come back home as the first woman from Gold Coast to achieve this distinction, as the state’s pioneer female physician.

Born in Kyebi in 1917 to Okyenhene (King) Nana Sir Ofori Atta I and Akosua Duodu, there was no doubt that she would be among Okyenhene Atta’s many children who would receive a formal education. He had, after all, been formally educated himself and intended to extend the same privilege to his children. In 1921 Susan was enrolled at St. Mary’s Convent Elmina to begin basic education. Growing to understand that she was fortunate to be in a classroom and literate at that, Susan affirmed at a young age to work hard. By the time she was 12, her excellence had earned her a placement in the newly established Achimota Secondary School.

With support from home, but with the consistent will to excel, Susan remained top of her class throughout her time at this institution and is said to have “displayed such excellence and brilliance in her academic work”. Her discipline was an added component to her diligence. And it comes as no surprise that she was one of few girls who made it to her final year of high school, was appointed Girls’ Head Prefect, and passed the Cambridge School Certificate.

Susan’s time in Achimota further prepared her for the path that lay ahead. Barely a year after passing her Certificate, she was among the freshmen who walked into Korle-Bu Nurses Training College, one of Ghana’s premier midwifery institutions. Success had proven to be so sweet thus far, and she was not about to let go of her values. She sailed through, understanding the basics of childbirth and the intricate details in midwifery, and graduated as a qualified midwife in 1935. But there was still more to learn, and her enthusiasm to know more led her to Scotland to extend her midwifery training.

Feeling more equipped as a midwife, Susan returned to Korle-Bu to practise midwifery at the College’s training Hospital. The importance of maternal health was seen through and through while at this post. Yet, there was still room to build her professional career. By then she had no doubt that she had in fact chosen a career chartered for her.

When the opportunity to further her education at the Edinburgh University Medical School came her way, she took it.

Having initially experienced – albeit briefly – Scotland’s cooler temperatures, she was undeterred by the fact that she would be staying longer for her second trip. Her eye was on the prize: to get the knowledge, excel, and return home to contribute to the health ecosystem.

And there she was in 1947 as one of the women from Ghana – and Africa – who would go down history.

Thirteen years post-graduation, Susan transitioned from maternal to child health when she qualified as a paediatrician. Specializing in children’s health exposed her to the various malnutrition ailments children faced. Not one to back down from ‘new’ problems, she turned to research and named her findings “Kwashiorkor” – a Ga word which became part of the medical vocabulary.

Further south-east of Ghana, in the newly independent Republic of Congo, began a period of political upheaval and conflict. Susan wore her bravery by flying to Congo to volunteer at one of the understaffed hospitals.

Her time here was intended to be brief, but as in her school and work prior, she was committed to doing her best as a health worker. Later, she was once again on another flight home where she started work as a medical officer at the Princess Marie Louise Children’s Hospital – Ghana’s leading child health facility. Here she earned the nickname mmofra doctor (children’s doctor).

In February 1964, independent Ghana’s first president, Kwame Nkrumah, took it upon himself to establish a medical school using local resources. Upon completion, it was named the University of Ghana Medical School. A dedicated team of qualified Ghanaians doctors were recruited to work at the school as lecturers. Dr. Susan Ofori-Atta’s outstanding successes and rise in the ranks was well known, and this placed her as a strong candidate in the new school. This ultimately became the next step in her career. In addition to teaching, she was one of the founding members of the School’s Paediatric Department.

With over two decades working in different health institutions, Dr. Susan took the bold leap and left employment. Passion informed the next chapter in her career; she went on to set up the Accra Clinic where the general public could access free medical services.

It wasn’t just all work for Dr. Susan. Although there is little mention of her family life beyond her upbringing, like a number of women of her time, she married and found a way to balance her work and family life. In her postnuptial years, she was known as Dr. Susan de Graft-Johnson.

In 1974 the University of Ghana honoured her for her pioneering research work on childhood malnutrition. Her alma mater, Achimota School, also honoured her by naming a female house within the school premises after her.

From one achievement to another, and for her contribution to better healthcare in Ghana, Dr. Susan Ofori-Atta remains an inspiration to many women and Africans.

It must be remembered that vying to be a mheshimiwa is a political right secured under the CoK 2010 (Article 38). As has been shown above, less than four per cent (4%) of Kenyans have ... 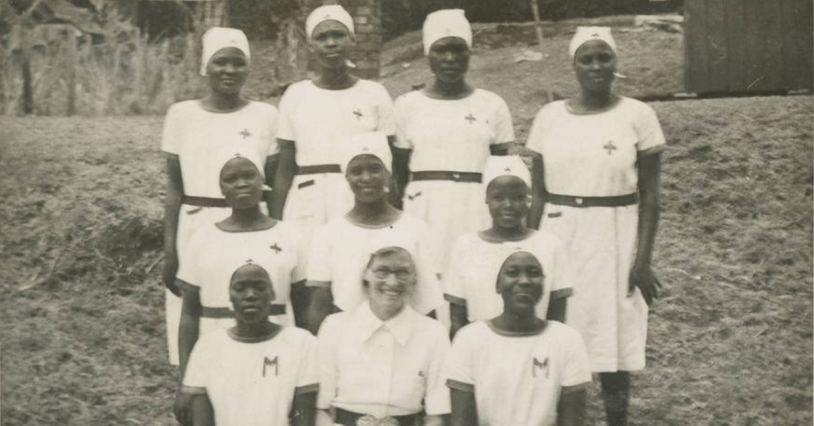 At the dawn of the 20th century, missionaries introduced Western medication to Kenya (then part of the East Africa Protectorate), with the big plan being to build hospitals and educate Africans about different diseases. 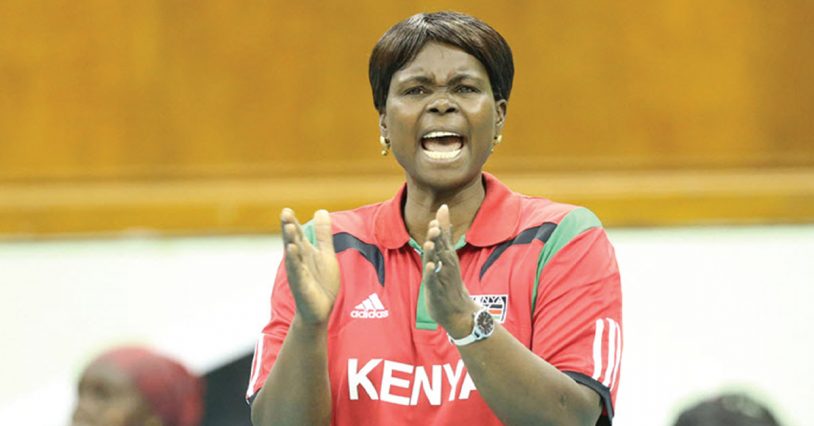 Mabwi’s career in volleyball started on a lukewarm note at Friends School Kaimosi Girls during her ‘O’ levels (secondary school) education from 1982 to 1985.