Why I have No Shame In My Tinder Game

Why I have No Shame In My Tinder Game

Among the many generic bios I have read on Tinder profiles, one irks me the most: “I am willing to lie about how we met.”

This lacklustre bio is in most Tinder debutant’s profiles. Being new on the app is not the issue. I was once a Tinder debutante, too, and have since evolved to a veteran on the app. I have enough experience to tell that users behind such bios will make my brain bleed with mundane conversation. Either that or I will probably match with a pathological liar. After all, they admit to being liars on their profiles.

That’s a brutal judgement, of course. But my years on Tinder have taught me that what you read on profiles is what you get.

Sometimes, I swipe right out of curiosity. Most times, I ask them about their bio. While others admit “it just sounded cool to have it there”, others say “Tinder isn’t a place to be proud of.”

Not for me. I am never ashamed of my presence on Tinder. When most people look forward to posting their best photos on Instagram, I have found myself thinking about how one of my banging pictures will look on my Tinder profile.

My presence on Tinder has never been as unintentional as the people who write, “I lost a dare, that is why I am here.” When I first signed up for it in the USA, I was not sheepish about it. I knew I was looking for someone to make the culture shock less dreadful. Americans are subtle about their intention to have a one night stand, unlike the Kenyan Tinder users.

My first ever meet-up from Tinder was with a caucasian man on America’s Independence day. On this first date, he took me to celebrate the day with his family. Now an experienced Tinderella, I know that was a red flag I missed. By the end of the day, I had heard enough racist comments and questions to know I was in the presence of staunch Republicans.

“Is Steffany your real name, or did you have to pick it up when you came here?”

“How did you learn to speak English?”

From the unseasoned food to horror stories of their family drama to comments like “You do not have to like Obama to sign up for Obamacare”, my induction to American culture would not have been any less grand. Ultimately, I had the sense to know that this caucasian man would only aggravate the culture shock I was experiencing.

I left wondering why he even invited me to that cook-out. Soon as I shut his car door after he dropped me back to the house, I knew that whatever that was would not be rekindled. After infrequent messages from my end, the coup de grace to that friendship was a message from him that read, “I just wanted to smash.”

That experience shaped how I dealt with people from Tinder, even in Kenya.

I was curious to know the kind of people I’d meet on the app back at home. It was not surprising to learn that most of the men I matched had, like me, lived or travelled abroad.

My bio descriptions also changed the more I learned about the Tinder culture in Kenya. I tried to keep off married men and men who just wanted to smash. My efforts were futile as most of them did not bother reading the bio descriptions.

While I was put off by those who would send an eggplant emoji as their first message, I did appreciate their honesty about wanting to only hook up.

The Americans I interacted with had no shame in being on dating apps. They would talk about it and even recommend it to their friends. In Kenya, I get weird stares, comments and questions that speak about the impressions Kenyans have on dating sites.

“Why don’t you go to clubs and meet people just like a normal person?” one of my cousins once asked.

I am an introvert and the thought of heaven, a space of endless singing and dancing, puts me off. Others think it is easier to find a mate while dancing and shouting at each other in poorly lit clubs, but I prefer to plunge myself into the online dating space. It is less hectic, and I can control who I can talk to. The same revellers in clubs or concerts are the same people I would otherwise match on Tinder.

I have met people I would have never met had I not signed up for Tinder. An antinatalist myself, I have never encountered people like me in social spaces such as football games. I have matched them on Tinder, and it is always refreshing to know that I do not hold such sentiments alone.

What’s more, I matched amazing souls who informed my perception about relationships. For instance, I interacted with a married couple who were in an open marriage and would share their separate Tinder experiences with each other.

Emile Durkheim’s belief in human beings becoming products of their societies manifests in my Tinder experiences too. Through painful experiences of being ghosted, I have become less crude in ending relationships. Even when they do not deserve it, I have cultured less uncouth ways of ending engagements that have a bleak future.

The saying “we blame society yet we are society” rings true in Tinder’s case. Tinder, as I imagine, is a canvas, and the people in it are the artists. Tinder may embolden users to be rude or sexist, but this predicament is not in dating sites alone. It is also in social media spaces like Twitter. If Tinder is a weird place to be in, then the world should also be considered a bizarre place to exist in.

How TikTok Got Infested

You get on Tiktok for a minute, and by the time you look up from your phone, three days have gone by. I am willing to place a wager that it is only a matter ... 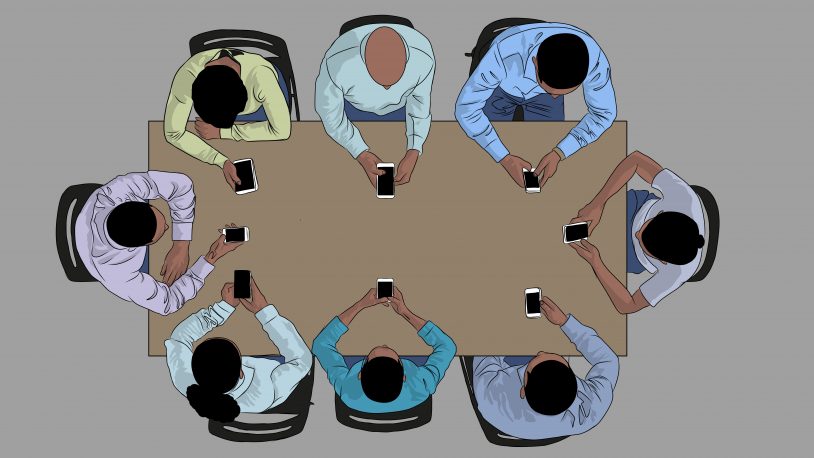 How We Came To Trust Apps

Once upon a time, you would have thought it ludicrous to send money via a mobile phone to your grandparents in the bundus, or to even order for goods online. However, all this was made ... 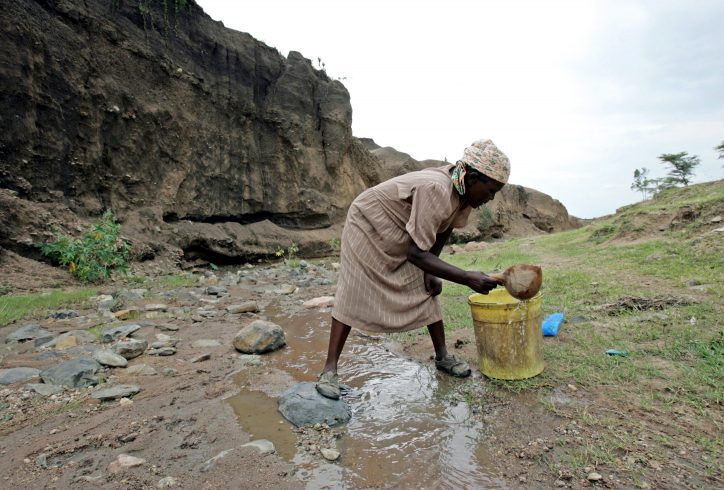 Women continue spending hundreds of hours weekly in search of water, instead of investing that time in income-generating activities which  can improve living standards.