A riot of colorful hats and flags, exuberant dancing, and the Vuvuzelas, (those rasping, meter-long plastic horns) blaring relentlessly with zest but much less melody, capped the deafening sounds that greeted us at the entrance of the K1 Klub House, along Ojijo road in Parklands, Nairobi, that Friday the 2nd of July 2010.

“Ni Ngapi?”, pointing to one of the red vuvuzelas among the football wares on display, I inquired from one of the traders outside. “Mia sita pekee Madam”, he responded against the aural assault of the swelling music and the blasting horns from the fervent supporters. “Aii, wee acha, niko na 200” I countered. (Nothing quite like sports for a grand celebration of capitalism at its most voracious) “Aaah, hio haiwezi, si uambie boy wako akuchangie!” he quipped as I walked away, paying him no mind.

Under the searing night lights, A giant screen inside K1’s ‘Soccer stadium’, a miniature arena in the mold of a football stadium, was beaming the live action at the Soccer City stadium in Johannesburg, South Africa. The biggest football party, the World Cup, was finally much closer to our doorstep.

As the announcer cycled through the team line-ups in the quarter final match between Uruguay and Ghana, a murmur of appreciation, and the occasional sizzle of anticipation greeted each familiar and unfamiliar name.

In the packed arena, and across the continent, it was that kind of evening: one of racing pulses and frayed nerves, intolerable suffering and perfect joy. And the occasional side eye every time I heaved with delight, or sighed with frustration, along with the impassioned male fans. Perhaps being interested in football wasn’t in a girl’s remit? I didn’t care. The Black Stars stood on the cusp of history. A chance to be Africa’s first World Cup semi- finalists. The entire continent willed them over the domain of stars, to legends. One more goal would surely get them over the line. Then the golden chance came in the 120th minute.

But the drama that followed was hard to script, and even harder to accept. In the end, the bad guys ran off into the sunset, savoring their ill- gotten spoils, while Ghana’s players were left strewn on the turf, their faces covered, chests heaving and tears flowing. The room and the entire continent froze in shock.  (Even Martin Tyler’s haunting shout “Aguerooooooo” as Manchester United lost the league to City on goal difference in 2012 pales in comparison)

This night particularly sticks out. Nowhere is such a roller coaster of emotions better encapsulated than in a World Cup. It is only on a stage like this that such an ending to Ghana’s campaign can co-exist with Diego Maradona’s infamous “Hand of God” goal against England in 1986, or Zinedine Zidane’s sending off in 2006, for head butting Italian defender Marco Materazzi, or the Roger Milla dance, after guiding Cameroon into the quarter finals of the 1990 World Cup, that perhaps changed goal celebrations forever.

And now, it’s here again. The planet’s greatest traveling carnival. The politics, the meltdowns, will have to take a back seat to the beautiful game.

For the next month, I will be enthralled by the excitement, skill and tension playing out in Qatar. I will share every emotion; of hopes dashed and dreams reborn in a repeated loop of joy and pain, as the high drama throws up heroes and villains, glory and shame, and stirs up passions of inestimable intensity.

I’m in it for the perfectly crafted counterattacks, the well- coordinated set pieces; and the resilient, defiant defences; In it for the mystery. Which powerhouse will be dethroned? Which stars will shine? Who will be the breakout star? Will Africa finally break the quarter- finals barrier?

But more importantly, football is no longer an escape or a bonding session for just the boys. I’m so glad that no one will try to explain the offside rule. The stale, pale and male- dominated football culture is long gone. I have been a convert from early on. My attachment to the sport has long been personal. I’ve been through the best of Eric Cantona’s kung-fu kick highs to the “beaten to submission by City and Liverpool” lows. But there’s a lot of us now. The league fan, the once- every- four- years fan, the peer-pressured fan, the loyal fan, and even the clueless.

I’d had enough of the predominantly male coverage of the game, the casual shade from the “So, you like Ronaldo?” types. In Qatar, the World Cup’s first female referees will live what was before an impossible dream. Granted, there are still those of us girls who don’t get the thrill of 22 men (and women) running after a bag of wind.

But as the World Cup begins, many more girls don’t fit the stereotype – and perhaps, never did. 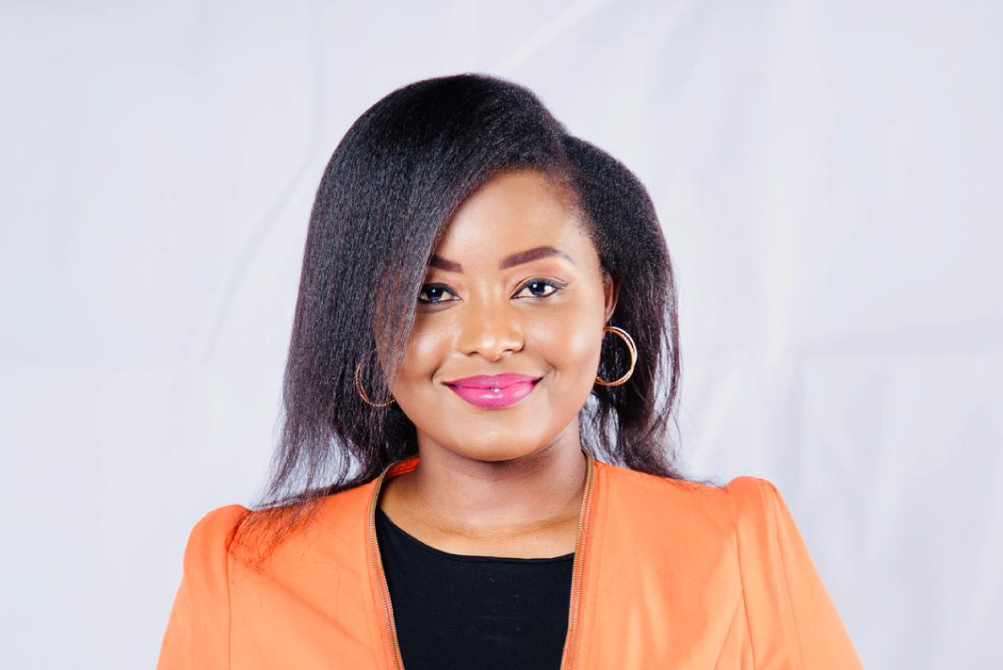 Sheila is the audiovisual editor at Debunk Media.