Marijuana, Testosterone, and Other Hurdles to the Olympics

Both the men and women’s 800M 2016 Olympic champions will miss this year’s Olympics. David Rudisha, who stole the show during the 2016 Rio Olympics when he broke the world record, will miss out because of failing to keep fit after struggling with an injury. On the other hand, Caster Semenya won’t have another shot at the gold medal after World Athletics effected the law barring DSD (Differences of Sexual Development) athletes from competing in races between 400M to a mile (1500M).

Semenya is not the only athlete to be affected by this law. All the podium finishers in the women’s 800M race in the Rio 2016 Olympics – Caster Semenya, Francine Niyonsaba and Margaret Wambui – are not allowed to run in this race because of their elevated testosterone levels. In addition, two Namibians, Christine Mboma and Beatrice Masilingi, who compete in the 400M race, were disqualified from the track event earlier in July after test results showed that they too have more than the permitted testosterone level to compete in women’s races.

While World Athletics states that the law is in place to ensure a level playing field for athletes, athletes like Semenya and Wambui have decried that the law is unjust. Semenya has been in and out of court in the past few years, perhaps more than she has been on the track field, trying to get the law repealed.

A darling of her native South Africa, Semenya has received overwhelming support from her home country, including the ruling African National Congress (ANC), which voiced its vexation against the law. Moreover, the fact that most of the athletes affected by this law are Black women has divided public opinion, with naysayers opining that the rule has racist undertones.

Yet the missing-the-Olympics axe is not only focused on testosterone levels.

During the USA’s  track and field Olympic trials, Sha’Carri Richardson stole the show, blazing the trail to win the 100M race, earning her recognition from public figures such as Michelle Obama. However, barely days after her heroics, Sha’Carri was dropped from the US team to Tokyo for testing positive for marijuana. Though not a banned substance in the state she competed in, marijuana is prohibited by the World Anti-doping Agency. 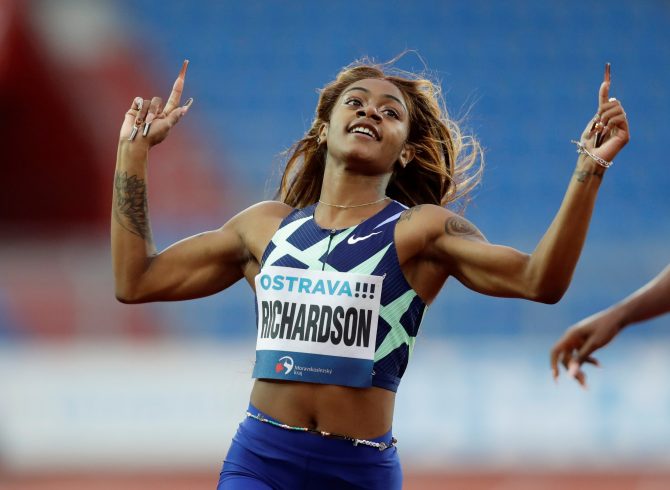 Sha’Carri’s ban from the Olympics furthered the notion that the stringent laws against doping and DSD athletes target Black women athletes more. Even after the American superstar admitted to indulging in the banned substance while understanding the repercussions, fans still felt the need to air their disagreement.

Sha’Carri’s American counterpart, Brianna McNeal, was also disqualified from the summer games because of missing drug tests. McNeal, who has previously won the USA an Olympic gold medal in the 2016 Rio Olympics 100M hurdles race, stated she missed her doping tests because she had procured an abortion and could not hear anti-doping officials knock on her door.

That all these happened at the same time the two Namibians – Christine Mboma and Beatrice Masilingi – were disqualified amplified the voices of people calling the athletics governing body racist.

In 2014, India’s fastest woman, Dutee Chand, was banned from competing in the 100M during the 2014 Commonwealth Games race because of hyperandrogenism. Chand successfully appealed the ban, and considering World Athletics has since changed the rule to prevent hyperandrogenic athletes from competing in 400M, 800M and 1500M races, Chand will compete in the 100M and 200M race at the Tokyo Olympics.

In its attempts to mitigate against the growing backlash, World Athletics has proposed what some consider not-solution solutions for athletes with Differences in Sexual Development. The suggestions range from advising female athletes found with higher levels of testosterone to go through surgical procedures to reduce testosterone; for them to compete with male athletes; or for them to compete in unrestricted events such as the 100M, 200M races. 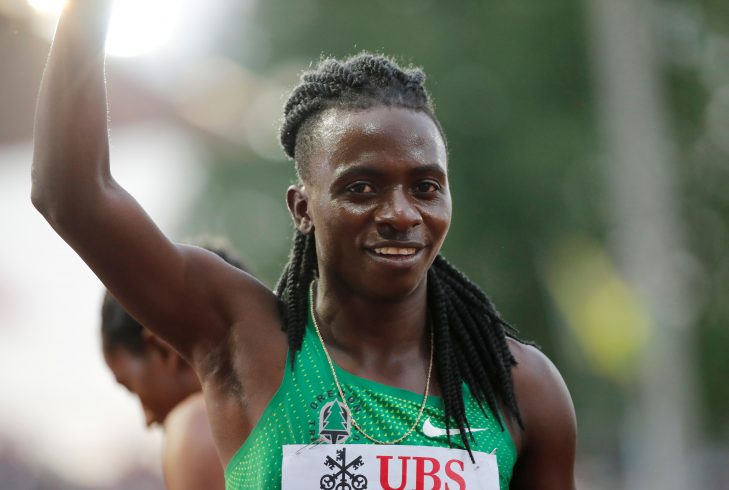 For example, the 2016 Olympics 800M silver medalist Francine Niyonsaba, who falls under the DSD category, successfully changed her specialty from 800M to the 5000M race after beating the qualifying time of 15:10.00, earning a ticket to Tokyo. However, Semenya fruitlessly tried to run in the 5000M, on July 1, falling 22 seconds short of the qualifying time.

The World Athletics’ proposition for DSD athletes is that they compete under the intersex category, a not-so-common category in international tournaments. Kenya’s Margaret Wambui had previously voiced a need for World Athletics to have such a category to accommodate her and others like her who are considered to have testosterone in excess.

Thinking about how gender constructs have evolved, Wambui’s idea is indeed not that far-fetched. According to Human Rights Watch, some of the options that World Athletics provided to DSD athletes are unethical.

Much as the athletics governing body says it does not force athletes to take testosterone suppressing pills, its act of asking athletes to take hormonal control medication or undergo surgical procedures is considered a near violation if not an outright one. Further, the fact that World Athletics permits DSD athletes to compete under the intersex category yet such categories are more or less nonexistent in tournaments such as World Championships and the Olympics seems disconcerting too.

Moving with the times

In a world where gender identities have become polarizing, World Athletics is battling to find its place on the right side of history, seeing that the sports world is faced with more challenges beyond trying to find a lasting solution on the fate of DSD athletes. Transgender athletes are also demanding their space, with New Zealand’s weightlifter Laurell Hubbard being the first trans athlete to qualify for the Olympics in June this year.

Whether trans women should compete with ciswomen is equally as hot a debate as the debate on whether Sha’Carri should have been banned for using marijuana or whether Semenya should compete in the 800M race. Case in point, New Zealander Hubbard’s qualification attracted differences in opinion, with cynics debating whether her inclusion in the women’s weightlifting category was justified. 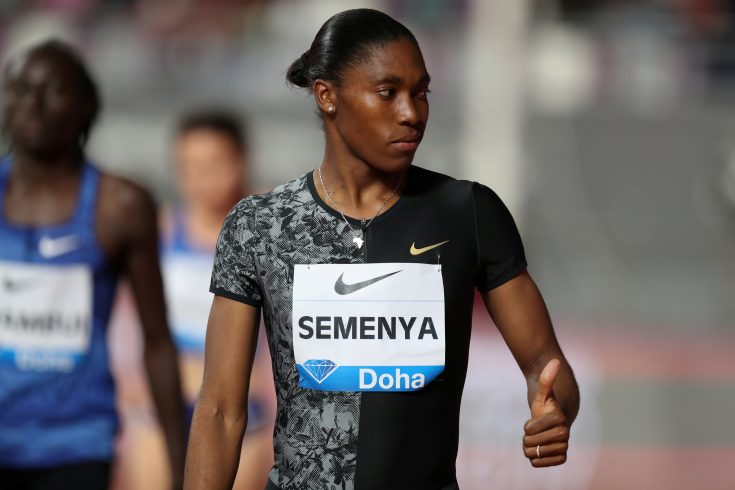 The gender binaries deployed in the sports world to categorise competitors will feel the effects of this discourse. Conversations about which bathrooms transgender people are allowed to use or which pronouns are appropriate will soon come up in the sports world. Thus, pooling athletes in binary categories will yield controversies in the sports world, if it has not already.

For athletes like Semenya and Wambui, going through sex testing is indeed as invasive as it gets. Undeniably, these athletes should not be stigmatised or discriminated against, much as the sports governing bodies are arguing the case for leveling playing fields.

In recent times, athletes, especially in America, have become vocal about socio-political issues. It is no wonder then that Sha’Carri’s ban was met with dissent by athletes including the NBA’s  Dwayne Wade and crept up into mainstream political spaces, with US President Joe Biden saying he was proud of how Sha’Carri handled the case. However, the President seemed to qualify his support by adding that  “rules are rules”.

It is not just performance-enhancing drugs that athletes are dissuaded from using. Athletes are frowned upon whenever they indulge in recreational substances, some which are said to slow down their performance on the track. In a sense, athletes are deemed a special sample of humans, human but not human enough to err, for if they err they pay a heavy price.

The discourse about removing marijuana from the list of banned substances by the World Anti-Doping Agency is indicative that the sports world is playing catch up, considering marijuana is now legal in a number of European countries and numerous states in the US. Going forward, the sporting world should buckle up and ready itself for more clamours from both individuals and groups advocating for the recalibration of seemingly archaic rules.

Stutchbury’s Slaying is Deja Vu for Environmental Crimes in Kenya

Marijuana, Testosterone, and Other Hurdles to the Olympics