Since Russia’s 2014 annexation of Crimea, a peninsula along the northern coast of the Black Sea in Eastern Europe, Russia and Ukraine continue to be at loggerheads. In October 2021, Russia began moving troops and military equipment near the border with Ukraine, reigniting concerns over a potential invasion. By December 2021, more than one hundred thousand troops were on location near the border as Russia issued a set of demands which included a ban on Ukraine joining the North Atlantic Treaty Organisation (NATO).

What’s Happening Now: On Monday 21 February 2022, Russian President Vladimir Putin recognised (as being independent of Ukraine) two breakaway regions of Ukraine, Donetsk and Luhansk-that comprise a larger region called Donbas that borders Russia. Putin ordered Russia’s defence ministry to deploy troops to the two regions in what he termed as a peacekeeping mission, a move that has not only heightened fears within Ukraine but has angered the countries in Western Europe to a point of calling for economic sanctions on Russia. On Thursday 24 February, much to the surprise of the world, Russian forces launched a major assault on Ukraine-hitting its capital Kyiv and several other cities.

Why it matters: A full-scale invasion of Ukraine will have a tumultuous ripple effect on the rest of the world. Russia’s connectedness to global markets makes it a major driving force in the world’s economy.

The big picture: According to the World Trade Organisation (WTO), Russia-a member of WTO since August 2012-is the 16th exporter and 21st importer of goods in the world. Russia mainly exports oil and gas-accounting for about 40% of Europe’s natural gas supplies-solid fuels, wheat and meslin, iron and steel, precious metals, precious stones and wood, and mainly imports machinery, pharmaceuticals, electronics, electrical products, vehicles and plastics.

Kenya’s Woes: Should Ukraine be driven to its knees, Kenya is bound to suffer major setbacks. 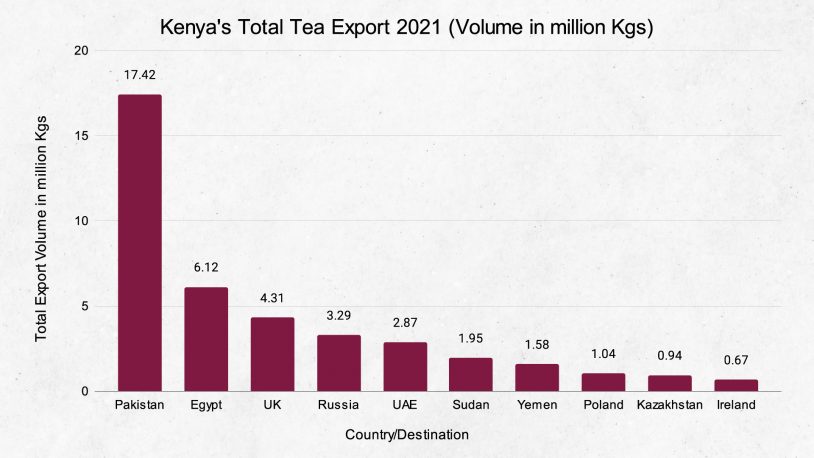 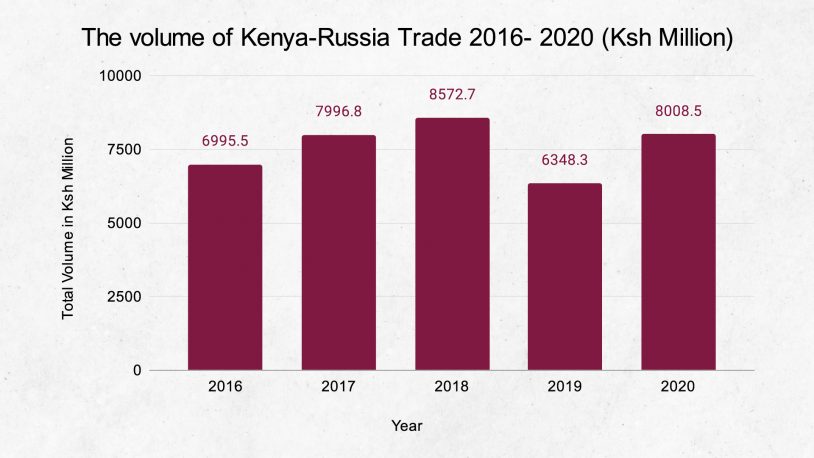 Of note: While the U.S and its western allies in NATO are backing Ukraine, China has expressed support for Russia, although it has called for restraint from both countries. On its part, Kenya has diplomatic ties with both Ukraine and Russia and a number of countries that have imposed sanctions including the U.S and U.K. But going by the sentiments of Kenya’s Permanent Representative to the United Nations, Martin Kimani, Kenya is urging for peace.

Why your Christmas is More Expensive This Year