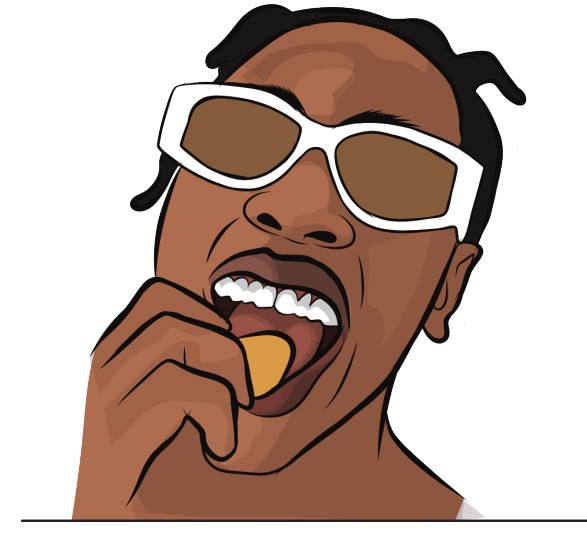 Elsa Majimbo
If you haven’t seen her viral Instagram videos, then you don’t know what you’re missing when it comes to Elsa Majimbo. She rose to fame on Instagram by posting videos of herself making fun of how she was handling lockdown and social distancing measures. Her chips eating, sun glasses-wearing humor became her signature as she provided comic relief during the pandemic. This talented comedian has managed to become a global household name and is still stacking up endorsement deals expanding her talent territory. Majimbo dropped an ASMR (autonomous sensory meridian response) style song called “Snack Queen”, produced by Cautious Clay, which strategically coincided with the U.S. Thanksgiving holiday. Closing the year 2020, she unleashed her project titled ‘#ASKELSA’ series where she gives her fans relationship advice, and we cannot wait to see what she has in store for us next.
Ikorodu Bois
These boys went viral after geniusly using their talent to brilliantly stage a shot for shot remake of Netflix’s ‘Extraction’ which stars the god of thunder, Chris Hemsworth.This creative display managed to capture the attention of the world’s leading media-streaming service, and in return, the production company gifted the filmmakers professional filming equipment, including and not limited to an iMac, a camera monitor and a filming stabiliser. To sweeten the reward, their unique works got recognition from movie producer the Russo Brothers. The brothers not only shared the video but also invited all of them to the premiere of Extraction 2 later in the year. For the Ikorodu Bois and their filmmaking ventures, the future looks brighter than tomorrow. Recognition from Netflix and Hollywood figures has given the group motivation to continue in their creative endeavours. 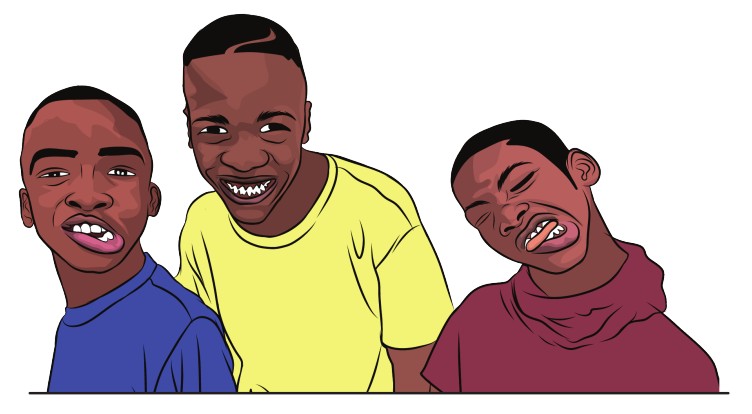 Anthony Madu
After his ballet practice video went viral in June 2020, Anthony Madu’s dreams were on the journey of coming true. Despite receiving negative comments about being a boy in tights and dancing to an art seen fit for girls, he did not let the naysayers get the best of him but continued practising his routines. Well, this certainly paid off as he will soon be joining the American Ballet Theatre in New York for a five-year scholarship programme. He currently takes virtual lessons with Jacqueline Kennedy of Onassis School of American Ballet. Many of those watching the video were impressed by his ability to land his moves perfectly, even while dancing barefoot on concrete and in the rain. And it didn’t end there, this set off celebrity and commercial endorsements, prestigious scholarship offers and pledges for funding have flooded in, transforming the lives of Anthony, his teacher Daniel Ajala, and other children at the Leap of Dance Academy.
Bridget Bema
Young and cheeky Bridget Bema had everyone taking a trip down memory lane with her naughty and mischievous school antics shared on her social media pages. The nine-year-old has proven to be a very talented actress and comedian in the making, stunning online users and sparking conversations on the good old school days. On the other hand, she represents the character of a student that most teachers really don’t like dealing with as they give them a hard time. With schools opening up, everyone has come across a Bridget Bema or two in their class or school, and her presence is a reminder that a little drama kills the boredom in school. With so much to look forward to, one can only wonder what she has in store for us in 2021. 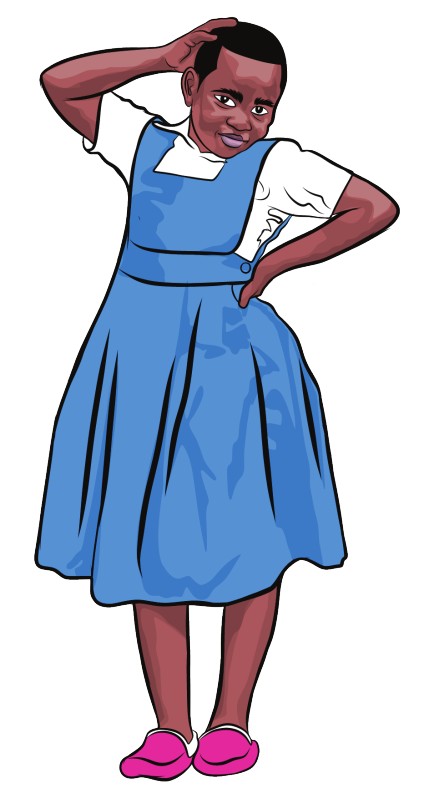