Eyes puffed, drool stains at the corners of my mouth while my barely awake self held my cup of tea steady, my unmissable Saturday morning ritual was Club Kiboko on KTN, hosted by Lorna Irungu and Jimmy Gathu, two individuals who embodied what a fun Saturday morning should feel like. It was 2 hours of non stop kids fun – cartoons, story time and a magic show.

I got to encounter Lorna once again on Sunday evenings, the difference being this time round I didn’t have so much as a personal stake in the show save for my curiosity. I didn’t exactly understand the OMO Pick-A-Box concept, but what stood out for five-year-old me was the eagerness with which adults partook in Lorna Irungu and Kirumburu Ng’ang’a’s vibrancy.

Unaware of the high stakes involved – a cash prize or a brand new automobile – my enduring memory was that of Lorna and Kirumburu introducing themselves in sync, before they spent the entirety of the show sashaying across the glammed up stage full of OMO merchandise, baiting contestants who had to battle it out through obstacle rounds, partaking in trivia with the possibility of walking away with cash or whatever was contained in the proverbial box.

This was the beauty of childhood, to be mesmerized by things one couldn’t comprehend.

‘‘My name is Lorna Irungu, and welcome to the show,’’ I’d replay the intro in my mind.

Growing up in the mid 90s, female role models were by the handful. Lorna topped my list, her amiability making her seem so familiar even if we lived in separate worlds, her an uber talented thespian and TV girl, me crawling out of childhood into the chaos of teenagehood.

Lorna remained accessible, Kenya relating to her on a first name basis.

Then suddenly, Lorna went MIA. For her fans, it felt like Wonder Woman had ghosted us.

Little did we know that the woman we had come to adore was quietly braving the battle for her life. In her established tradition of sharing herself with the world whether on stage or TV, Lorna made the unprecedented move of opening up about her rare medical condition, Lupus, an inflammatory disease where the immune system attacks the carrier’s bodies’ tissues. In Lorna’s case, this resulted in long phases of hospitalization following kidney failure.

The late ‘90’s poster child was down but wasn’t out.

And so began Lorna’s pattern of appearances and disappearances. Wowing us whenever she showed up, we quickly learnt to keep her in our prayers whenever we didn’t see or hear from her. Our girl will be back, we wished, a hope that carried us through.

Surrounded by a ride or die family, Lorna’s first kidney transplant was courtesy of her father, who saved her from the agony of having to wait months or maybe years in the hope of a donor showing up. Unfortunately, the reprieve was short lived.

Lorna needed a second transplant, and this time round her sister offered to be the donor. This was going to work. It had to work. And it indeed worked for a couple of years, with Lorna persisting against all odds. Things were going steady, until they weren’t.

At that point, I couldn’t wrap my head around the sort of beef mortality had with Lorna, as if she hadn’t been through enough already. This third time had to be a charm, and Lorna’s brother stepped in as a donor. Friends of Lorna too kicked in, raising millions of shillings in support of her treatment.

In her stoicism, Lorna bore it all in the public eye, telling and retelling her story with a bright smile. We were all witnesses to her successes and medical struggles, as she surmounted the odds and became an advocate for Lupus awareness.

And yet it wasn’t without its low moments.

Lorna wasn’t shy to acknowledge that some people viewed her as a victim of her condition, including potential employers. They couldn’t take a chance on her, thinking Lorna would be overwhelmed with work, or so they assumed. The joke was on them.

In the tail end of her life – it feels surreal writing these words – Lorna received one of the biggest votes of confidence when Gina Din Kariuki, founder of the Gina Din Group, saw her fit to take over the mantle after its founder chose to hang her boots.

Beyond the occasional career bumps, Lorna still had to confront the same you-are-not-fit-enough stigma in some romantic interactions, something she openly spoke about, like that time a potential suitor laid it bare that he couldn’t be with her since she had no future. The capacity of humans for mean spiritedness can be perplexing.

But then along came Edwin Macharia – the distraught man who now calls Lorna his missing North Star – with whom they did life together and were blessed with a now 12-year-old daughter Nancy Mumbi Macharia. Lorna was complete.

In her beautiful defiance, Lorna raised a generation of us in the school that was her life, showing us time and again that we are more than our physical condition. For many, Lorna’s passing feels painfully dreamy, a woman of valour clothed in sass, courage and strength to whom we will be forever indebted. There was only one Lorna Irungu Macharia. And now she is gone.

“Just Do It!” The Gift Lorna Left Us

You have to be careful about the words you choose to hear spoken about you”, Lorna would say, because in some instances, even doctors didn’t believe she would pull through. 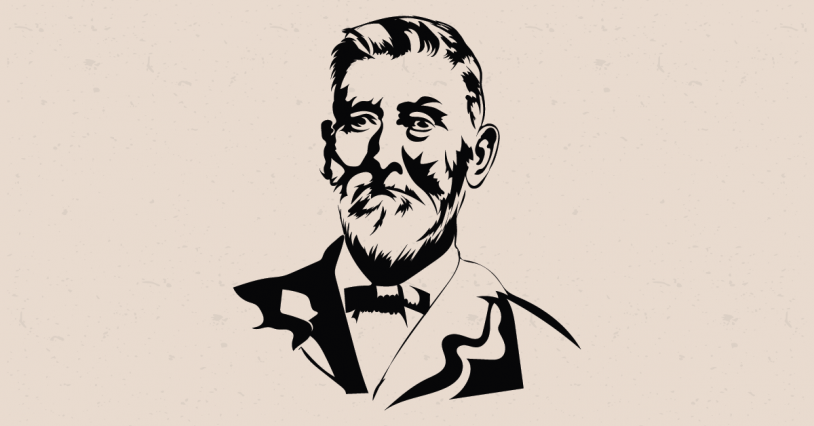 And so the day to perform the first renal transplant in South Africa came. Ready with his team which included American transplant expert Prof Thomas Strazl, the procedure began. It was a demanding process; failure ... 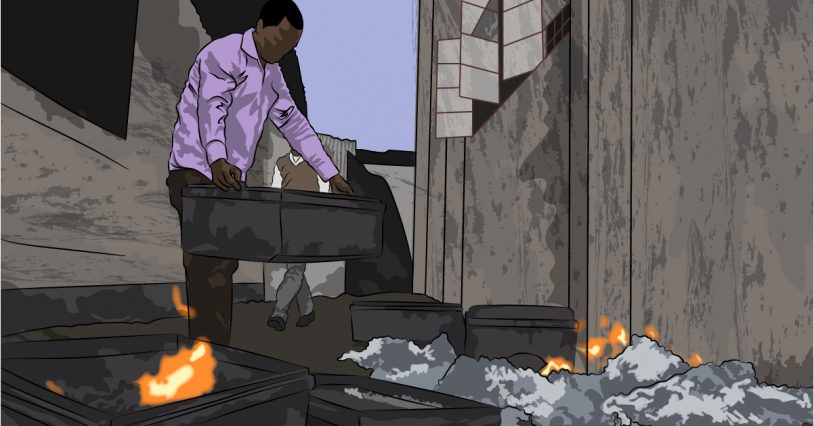 Peer pressure was ranked highest by both students and teachers with 27.9% of students and 34.7% of teachers saying it was a contributing factor. There was however a new dimension this study introduced; strict reforms ...