After the 1992 general elections, Kenya developed a strong opposition team, that President Moi and KANU considered a headache.

Moi called Wetangula and nominated him to parliament to, in Moi’s words, “keep parliament under control.” 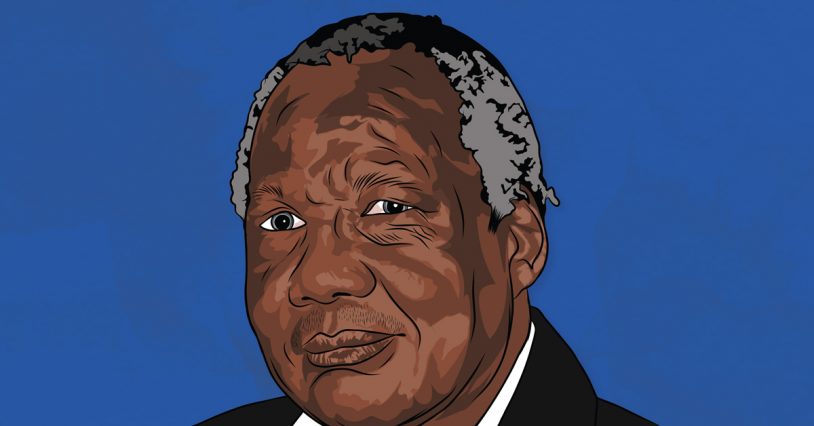 How Philip Ochieng’ Saved Me From Moi

I first came face to face with veteran journalist Phillip Ochieng in 1988. At the time, I worked as the Machakos Correspondent for the Nation newspaper. 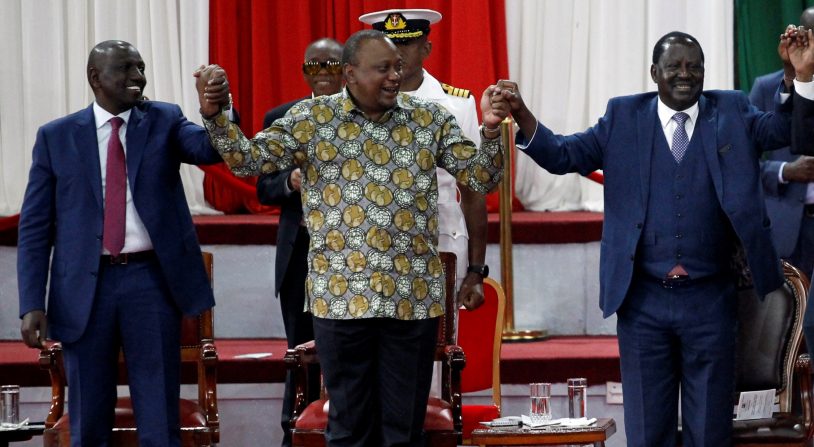 “Haidhuru!” The Five Versions of BBI

Because politicians in Kenya are a fluid lot, the succession to Jomo Kenyatta began even before the first anniversary of his premiership.  Mwangale had some suspect credentials as he’d chaired the parliamentary investigation into the ...