The Return Of The Hot Boy

The Return Of The Hot Boy

‘Jahlil Beats Holla at me’ was an intro which got laods of fans of new school hip hop into a frenzy back in March 2014 when rapper Bobby Shmurda released his breakthrough hit Hot Nigga. Born Ackquille Pollard, Shmurda gave the song a singular identity, a quirky sway, kind of two-step move that flowed with the beats, later on dubbed ‘The Shmoney Dance’. It became a viral craze thanks to the then 19-year-old rapper.

In the music video shot on a sidewalk with parked cars for a background, Bobby and his crew are smoking kush and making gang signs, mimicking shooting guns. Wearing a white Tee and bright smile, Shmurda drops bars to the beat, each line laced with words that speak louder than actions.

To the majority of those who enjoyed the song, it was a definite bop, the case of an artist expressing his truest feelings. But to critics, it could have been a warning sign.

Growing up in East Flatbush Brooklyn, a neighbourhood known for its high-profile murders and gang violence, it came as no surprise when Schurmda decided to walk the talk of his lived experience.

Get that money back and spend it on the same thang.”

But as fate would have it, Schmurda’s popularity led to his infamy coming after the song’s runaway success. The timing couldn’t have been worse considering things were starting to look up. Schmurda was arrested on 18 December 2014 during a takedown on GS9, his neighbourhood crew.

Charged with conspiracy to murder and firearms possession, Schmurda spent six years locked up at Rikers Island. Two years later after his arrest, the rapper pleaded guilty to 4th-degree conspiracy and 2nd-degree criminal weapons possession and was sentenced to seven years. His first sign of relief came December 2020 when Shmurda was up for early parole, which unfortunately failed to materialize.

However, lady luck smiled on Bobby on 23 February 2021 when his parole board authorized Shmurda’s conditional release on account of his good behavior.

And just like that, Hot Boy was back in the streets, albeit with five years on parole.

Since his release, questions have lingered over Shmurda’s potential return to music.

But what’s not in doubt is Bobby’s popularity, considering he amassed over 5 million followers on instagram despite his incarceration. As far as non-musical gigs go, Shmurda’s first out of jail event was when he was picked as host of an NBA All Star Weekend in Atlanta. Pundits are keen to see which brands will embrace the returnee.

Given his conditioned release, Bobby isn’t out of the woods yet considering any slip up may reverse his fortunes. Seemingly sticking to the straight and narrow, Shmurda has been spotted at a nightclub, taking proper Covid 19 prevention measures while keeping the drink at bay. For a touring rapper working gigs in a highly unpredictable environment, any little misstep can put Shmurda back in the dog pound. 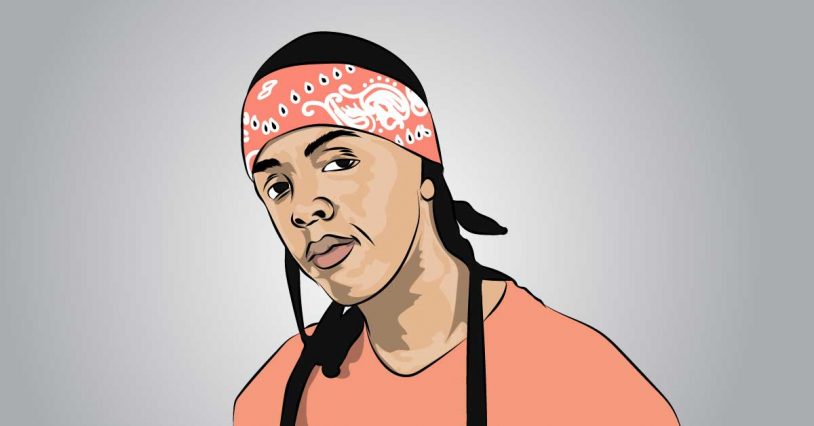 Bandana Ya E-Sir is a let-down. There is nothing about E-Sir in this song. The lyrics are dirty. Disappointing, even. E-Sir was more than a bandana. Sure, it was his signature look, in the same ... 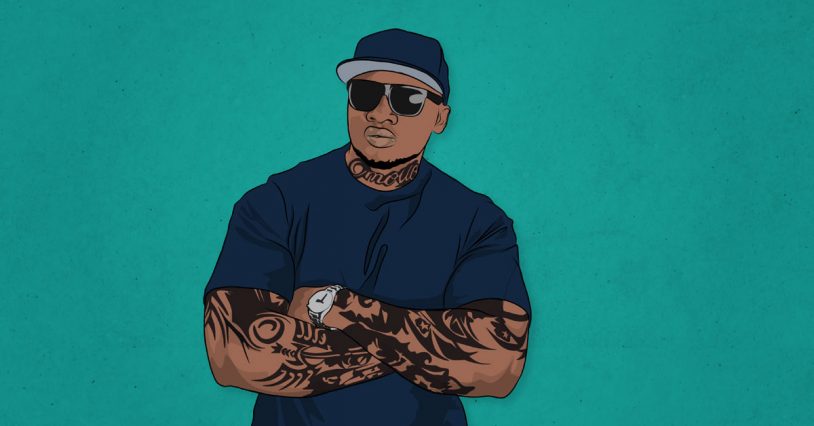