The eruptions sent a plume of ash, gas and steam 20 kilometers into the air. Satellite imagery showed a massive ash cloud and shockwaves spreading from the eruption.

The eruption caused a severe tsunami on Tongatapu, where the capital is located, with waves flowing onto coastal roads and flooding properties.

Once again, the vaginal organ is a self-cleaning organ. If you’re worried about its health, wash it with your hands only (no face cloths, scrubbers, or antiseptics) using mild unscented and hypoallergenic soap (unscented, mild, ... 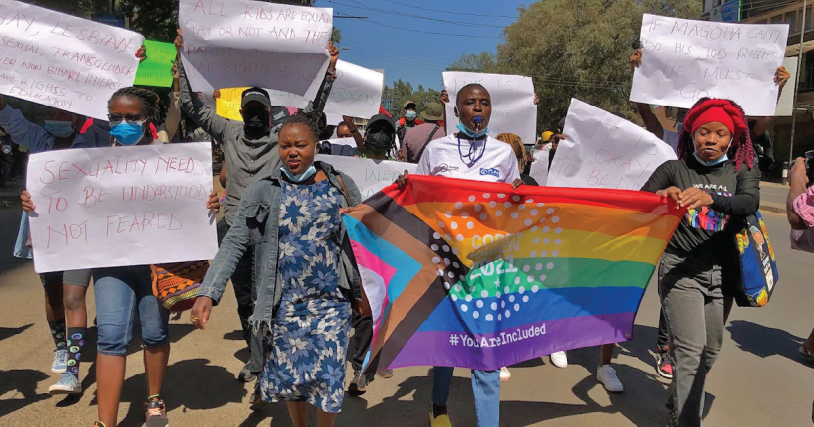 At Jevanjee, for the Queer Kids

It all began with a possibly-not-so-well-thought-out moralistic statement by the Cabinet Secretary for education Professor George Magoha - who’s habituated to making contentious statements - who ruffled the feathers of human and queer rights activists ... 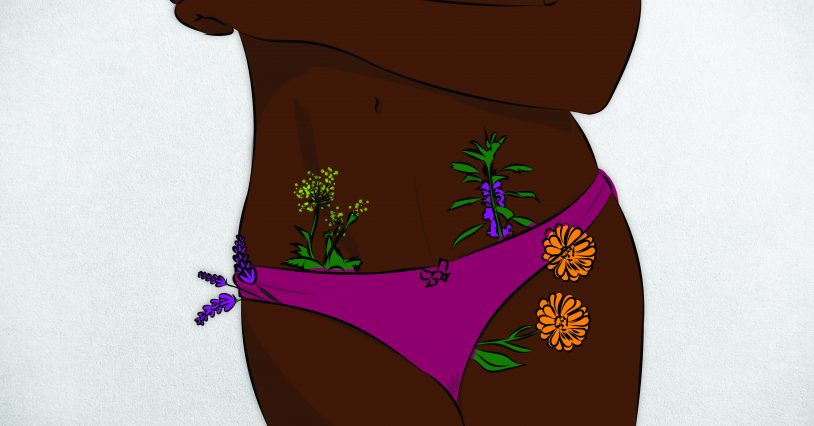 Tea made from specific plants has traditionally been given to women for various vaginal ailments, and these same herbs are quoted by peddlers of fake cures on social media, blurring the line between true traditional ...