The August 9 general election is of many firsts. The shortest presidential ballot paper since the restoration of multiparty elections, adherence to the degree requirement for senators, governors and presidential candidates, and three women running mates on the presidential ticket. One other significant first is that Kenyans will witness the first intersex person on the ballot.

34-year-old Francisca Kwamboka Kibagendi contesting the Mukuru Kwa Njenga Member of County Assembly (MCA) seat, in Embakasi South constituency is the first openly intersex person to vie for an elective seat in Kenya. Born intersex but assigned female at birth, Francisca is one of the 1,524 intersex persons documented in Kenya.

Intersex refers to individuals who are born with biological sex characteristics including chromosome patterns, gonads, or genitals that do not conform to the typical binary notions of male or female bodies. According to the Office of the United Nations High Commissioner for Human Rights (ONCHR), up to 1.7% of the world’s population is born with intersex traits.

Until 2019, intersex persons were not officially recognised in Kenya’s national population data.  But during the Housing and Population Census held that year, the Kenya National Bureau of Statistics (KNBS) included a marker for a third gender which signaled a significant step towards inclusivity.

For a long time, intersex people have experienced stigmatization and systemic discrimination in Kenya in various forms, including denial of birth certificates and national identity cards. In 2013, a mother sued the state for denying her child who was born intersex, a birth certificate. At the time of birth in 2009, hospital staff put a question mark next to the box designating gender on the forms recording the birth of the baby.

In a landmark ruling, Justice Isaac Lenaola sitting in the High Court in Nairobi ordered the government to issue ‘Baby A’ with a birth certificate and in addition create a task force that would look at ways of providing better support for intersex children including enumeration of intersex persons. It is out of that verdict that intersex persons were included in the 2019 census.

By seeking to be elected, Francisca, who works with Jinsiangu, an organisation dedicated to advocating for the rights of Intersex, Transgender and Gender Non-Conforming (ITGNC) persons, further advances the recognition of intersex persons.

Francisca has experienced first hand the violence and discrimination meted out on intersex persons. The campaign trail is even more unforgiving. Opponents use gender identity to mock them and to try to turn voters against them.

In February this year, President Uhuru Kenyatta appointed Dr Dennis Nyongesa Wamalwa who identifies as an intersex person, to serve as a commissioner of the Kenya National Commission on Human Rights (KNCHR). With the appointment, Dr Wamwala became the first intersex to occupy a high-ranking public office, giving more recognition to the intersex community.

Although Kenya is the first country in Africa to officially include intersex in its population data and there have steps towards their recognition, the law still does not reflect the lived reality of Francisca and many others. Justice Lenaola’s ruling in 2014 only provided for the acknowledgement of intersex persons in the census but the law has still not been amended to provide a third option to the male/female sex designation.

In 2019, nominated senator Isaac Mwaura tabled the Registration of Persons (Amendment) Bill, 2019  in the Kenyan Senate seeking to add intersex as gender marker in the Registration of Persons Act. “Sex” would therefore refer to either male, female or intersex. That same year, another bill—the Assisted Reproductive Technology Bill, 2019—which would have seen intersex persons have access to surrogacy services, was sponsored by Suba North MP Millie Odhiambo. Both bills are still pending in the senate.

Furthermore, when it comes to wider public awareness of who an intersex person is, there isn’t much information available to the larger population. Society still shuns  those who do not fit the traditional male and female biological classifications. It is hence common practice for parents and guardians wanting to insulate their children from the shame of being different to often hide them or seek corrective surgery.

Frascisca’s stab at an elective seat is a significant gain for intersex visibility in politics and represents a meaningful step in the recognition of the rights of all people who do not identify as male or female.

Guardians Of The Ovaries

Reproductive health rights for women have become so intertwined with patriarchal demands that they can barely be separated. 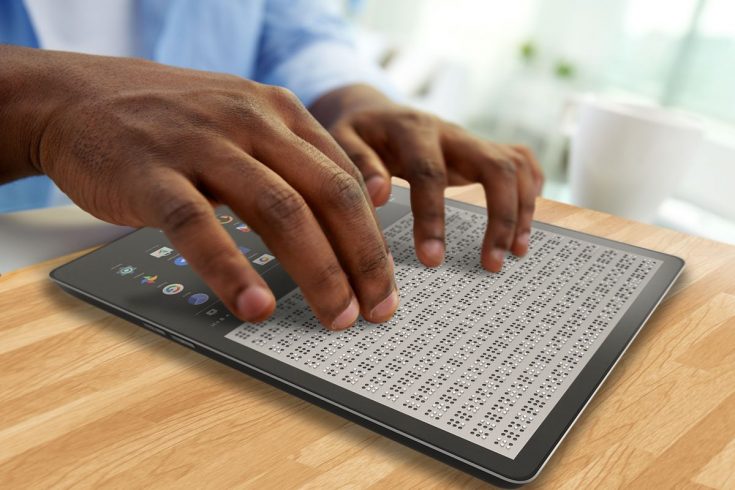 Covid-19 And The Digital Exclusion Of The Differently Abled

As it is, persons living with disabilities are already marginalized, COVID-19 has further compounded this situation. 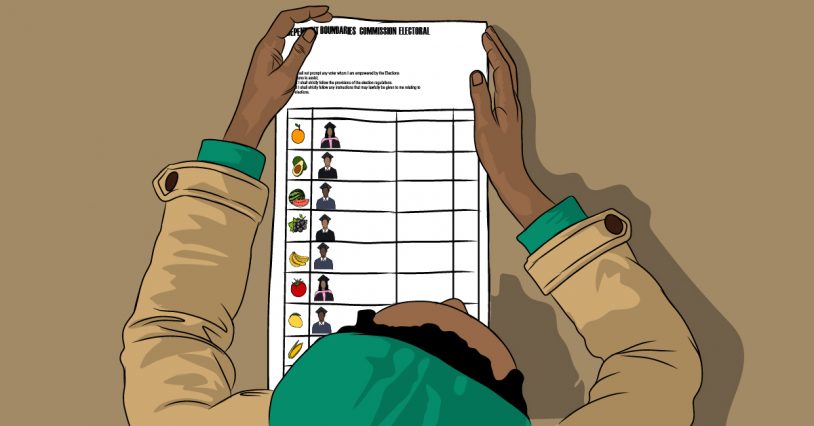 It must be remembered that vying to be a mheshimiwa is a political right secured under the CoK 2010 (Article 38). As has been shown above, less than four per cent (4%) of Kenyans have ...