E-Sir as illustrated by Capu Toons

Issah ‘E-Sir’ Mmari, the mellow-voiced lyrical Swahili lynchpin. When he was in his element, E-Sir spit Swahili rhymes like he ate Kamusis for breakfast: A human CPU. A linguistic Rubik’s Cube. A verbal PlayStation. But death robbed us of a cultural icon in the making. His legend has only grown in the 19 years since he died, but time hasn’t demystified his music; it has mostly revealed the opacity of his good nature; garnished by crumbs of himself in his music videos.

Gimme my dough. I really want my dough like..” 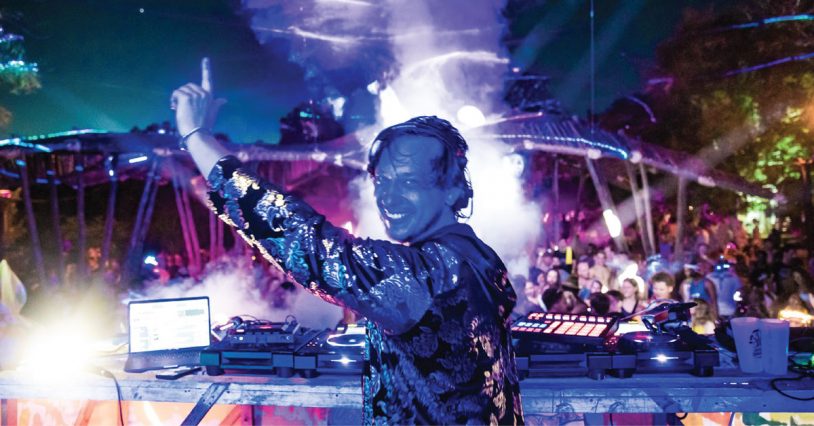 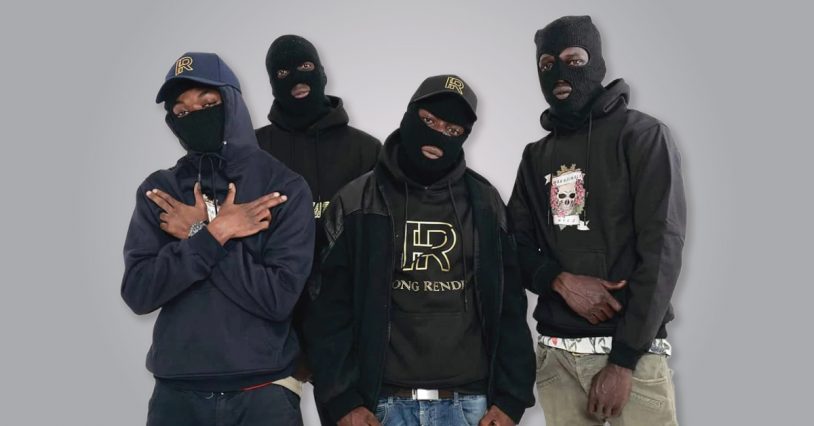 For a long time, hip hop has been associated with blunt truth telling, Ukoo Flani, the liberationist rappers who rose to fame for their hot takes on various social ills.